We’re delighted to have won the Climate & Sustainability award at The Business Magazine Solent 250 awards.

“We’ve been carbon neutral since 2010. A combination of things spurred us to do this, mainly an increase in sweetcorn production that produced waste husks and there weren’t enough cows on the south coast to eat them all. We invested in an anaerobic digestor to take all our waste and generate power. The payback period was quite long but we invested in making the digestor more efficient and in doubling electricity generation to reduce the payback time. We also sell electricity to the grid. We are just about to commission a water treatment plant to collect water from our factories and production facilities so we can re-use it for irrigation. We look across our global supply chain to be more sustainable, for example, using sea rather than air freight, which is also a fraction of the carbon cost.” Keston Williams, Technical Director, Barfoots 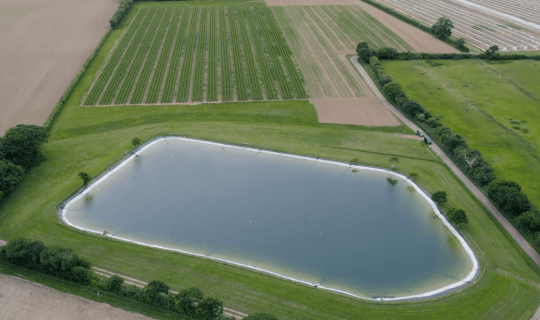 Barfoot Farms are pleased to announce the completion of its new reservoir at Sefter Farm. The new...
View 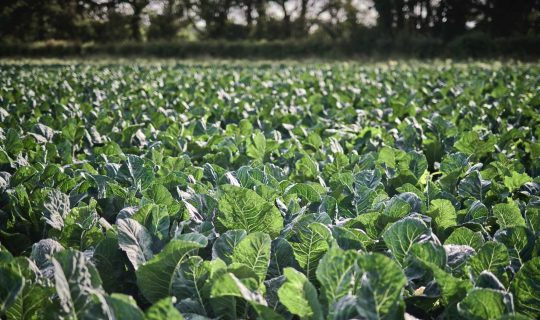 Grant funding was awarded to support the purchase of a High-Tech Precision Crop Sprayer, at Lee...
View 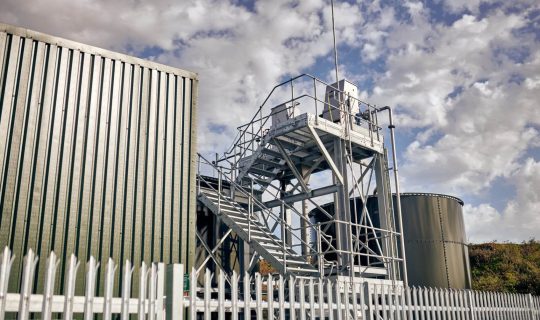 The next step in our sustainability journey: Water Treatment Plant

We are delighted to report that our water treatment plant (WTP) is now up and running. It is...
View

Sweet Potatoes are another vegetable that Barfoots

Sweetcorn…where do we start?! 🌽 Our founder P

We might be biased but we think Squash is the ulti

Rhubarb is another wonderous vegetable that we hav

Growing beans is in our DNA and in recent years we

Courgettes were the first vegetable that Peter Bar

It may be dull and cold in the UK, but you can cou

We’ve pioneered the supply of many semi-exotic v